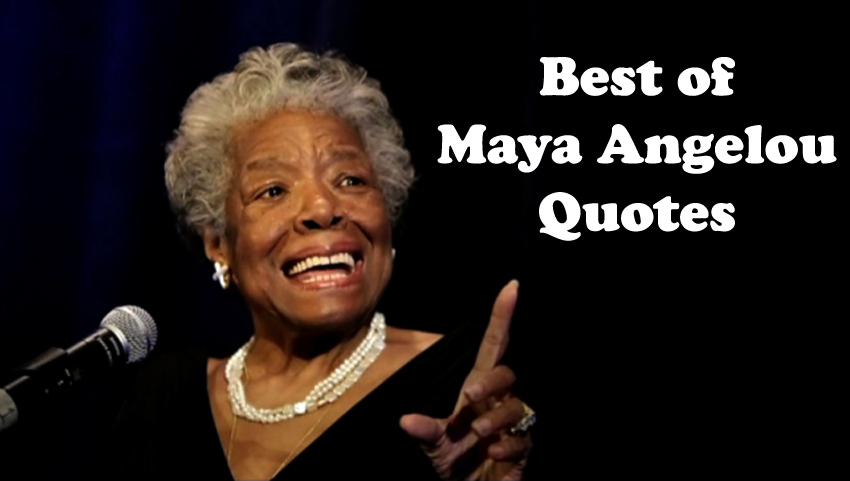 You can use Maya Angelou’s motivational life quotes to cheer up your day when you are having a bad day. But before reading her quotes we need to know about her. There are many people who know her really well as a writer and activist. She was a beloved singer, poet, and memoirist of America. Also, she has published three books of essay, seven autobiographies, and several books on poetry. She wrote about beauty, love, equality, and success, and self-examination. She was well known for her seven autobiography series. That tells about her childhood and early adult life and experience. 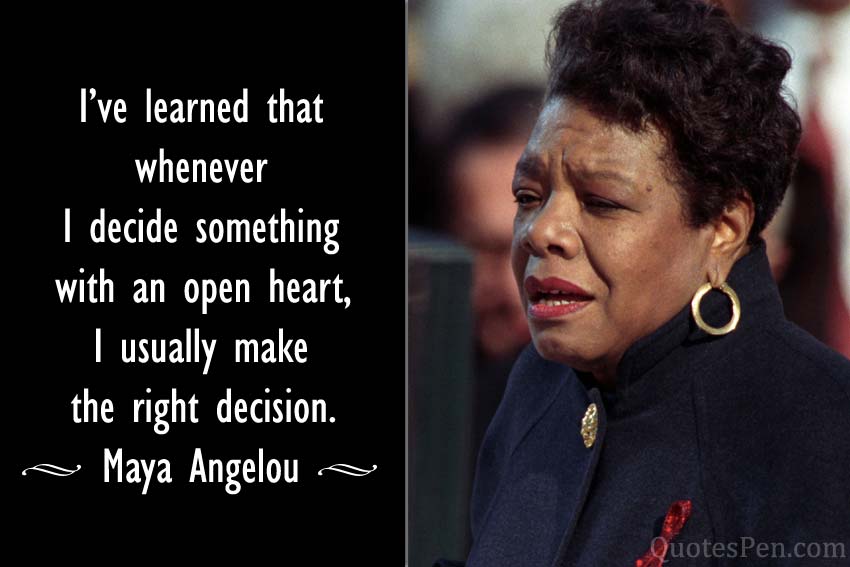 Maya Angelou was born on 4 April 1928 and passed away at the age of 86 in 2014 on the 28th of May. She was also a civil activist and first black Hollywood’s first black female director. In 2010 she has been awarded as presidential Medal of Freedom by Barack Obama. She was named as first Reynolds Professor of American studies at Wake Forest Univ. in North Carolina in 1982. She also worked with Martin Luther King and as an activist in the civil rights movement. After her third work on autobiography ‘Singin and Swingin’, she was well known American and African autobiographer. She was nominated for Pulitzer Prize in 1971 for her work “just give me cool of water ‘fore I Diije”.. During the inauguration of US president Bill Clinton in 1993, she was chosen to deliver her poem “On the pulse on the Pulse of Morning”. 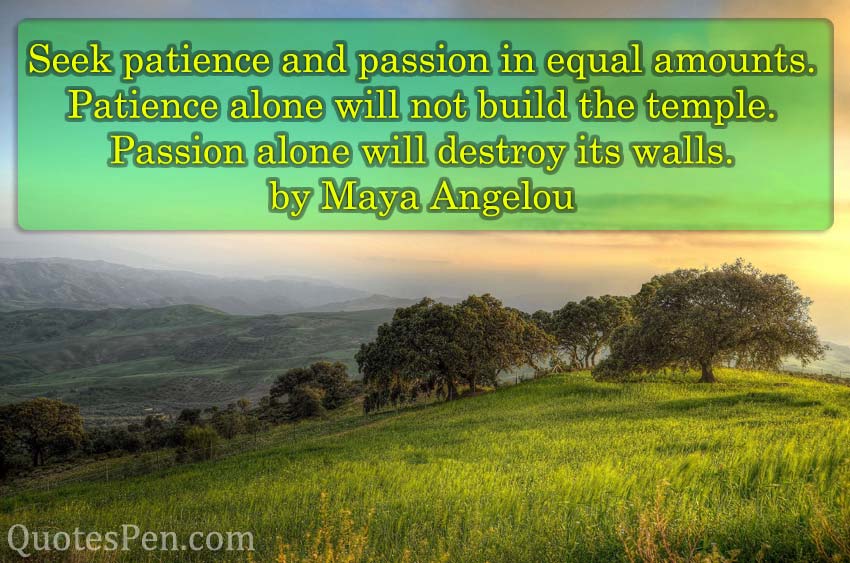 Why Maya Angelou quotes are impactful until today?

You can get inspired by these Maya Angelou motivational quotes to see good in all things. Her life represents contribution, confidence, and determination. You can see straight words and rhymes in her poetry. She has written on love, life, courage, happiness, family, education, and friendship. “I know why the caged word sings” was her first autobiography for which she lived a long storied life and became well known. It is her well-praised work until today. She was not only known as a female activist but also the one who wanted to improve the moral standard of America. She continued to fight for decades to fearlessly touch on taboo like black beauty and justice for all. Maya Angelou quotes on life and success shows us how powerful her impact is even still today. 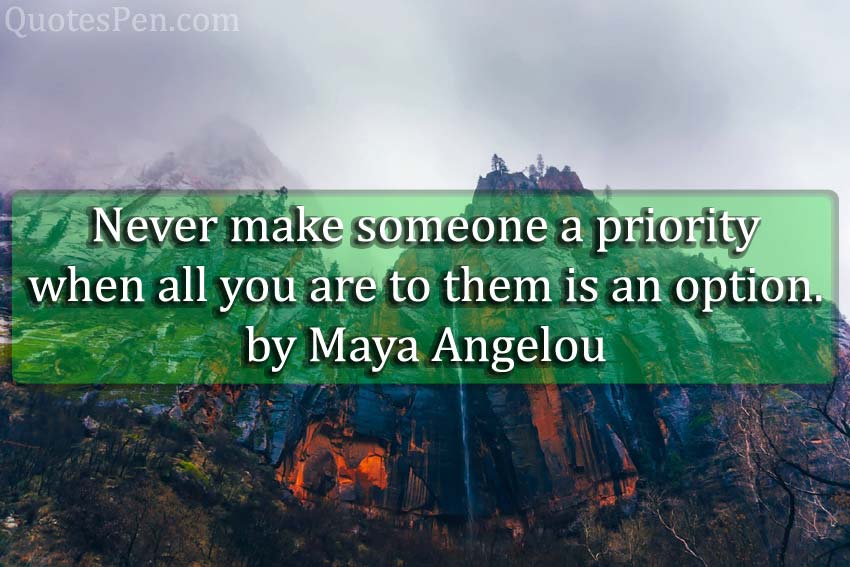 Though she used to explore really heavy topics in her writing, she never afraid of writing anything and having fun. Through all her “living life” it used to be the main theme of her writing.  If you read her biographies and poems, then you will get inspiration, positive and uplifting. These quotes will help you to uplift and motivate you in your life.

Let’s discuss one of the most painful incidents of her life: –

Maya and her elder brother used to live with her grandmother after her parents got separated. But when her grandmother was suffering from some economic issues her father leaves them at their mother’s place. At that time Maya was eight years old and her brother was nine. She was raped by her mom’s boyfriend. Maya told this incident to her brother who further told this to their family. Then he got jailed only for one day. After four days Maya’s uncle killed him. Due to this reason, Maya remained silent for 5 years because she thought her voice can kill anyone. 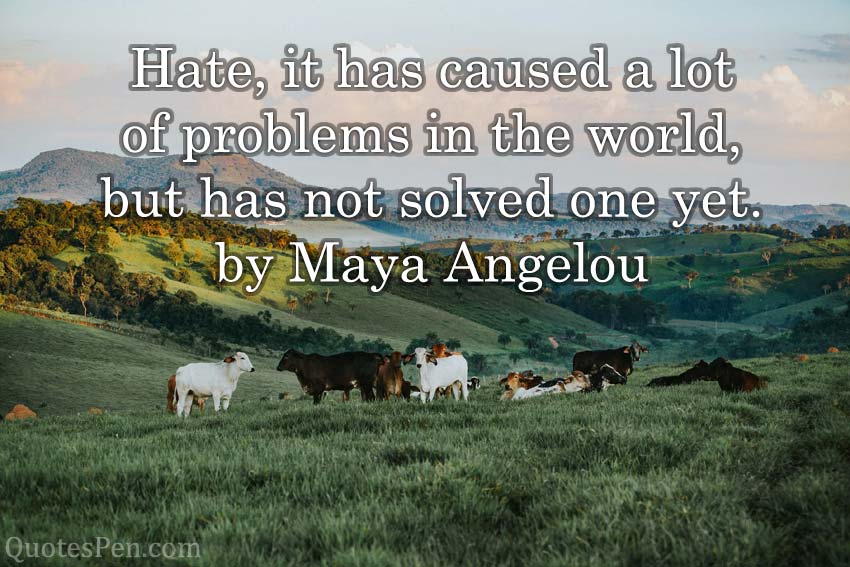 She used to think her voice killed that man. Mrs. Bertha’s flower helped her to meet many authors who inspired her and helped her to speak. When Maya Angelou was silent she was developing her memory and love for books and literature. At that time she also developed her ability to observe and listen. 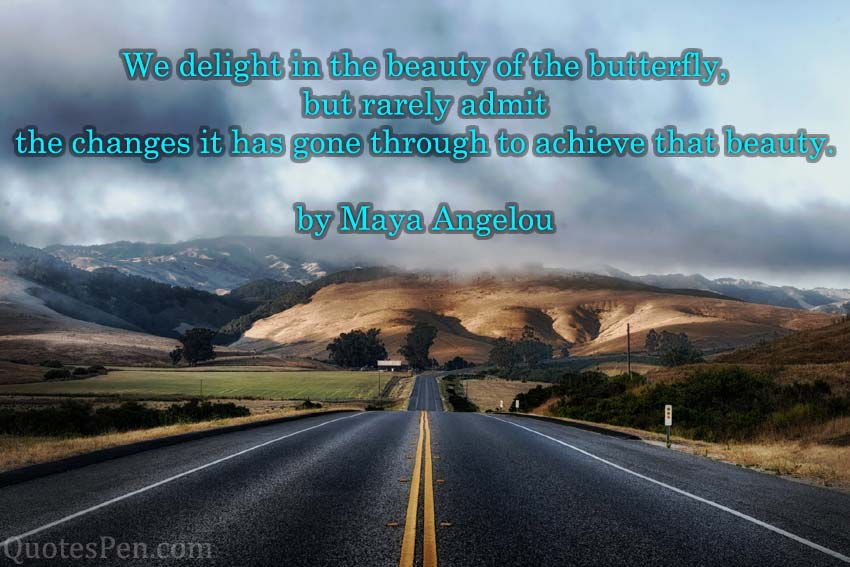 Maya Angelou was a respected poet who was well known for her work. She wrote about her childhood and adulthood in her autobiographies. She was an influencer writer who wrote about education, women, equality, friendship, love, family, life, and motivation. Many people got inspired by her quotes as there are courage and poetry in her work. She took a stand for all women, especially she gave a special place for black beauty. Despite her confidence, she also worked on discrimination and racism. She was a great poet in her time. Maya Angelou’s inspirational quotes are still famous and people follow her for her amazing work. We have mentioned some of Maya Angelou’s famous quotes you should read. Whether you want to inspire your loved one or need some inspiration for yourself, you can read or share these quotes to get the best results.