Osho Quotes that will Change Your Life Are you looking for Osho quotes? Then look here. Do you know Rajneesh Chandra Mohan Jain? No…? Ok but you must know Osho, who was born on 11 – December – 1931 in the village of central India Kuchwada. He was the elder one among 11 children of … Read more 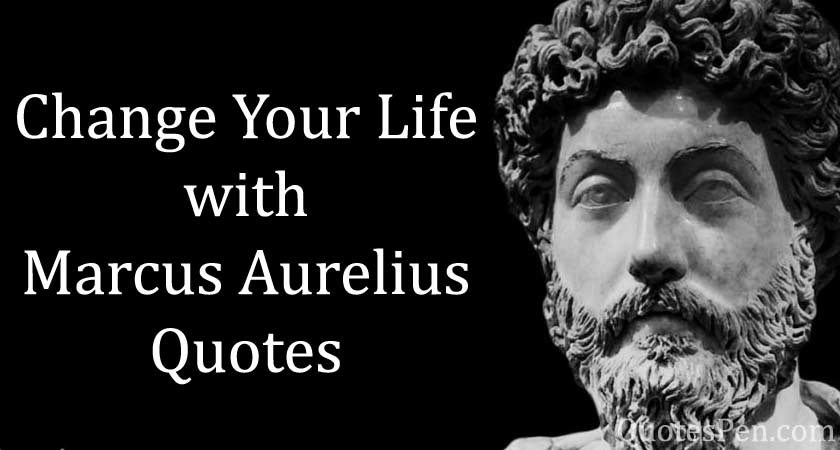 Change your life with Marcus Aurelius Quotes Marcus Aurelius, the only roman emperor from 161 to 180 who was also a stoic philosopher. He is famous for his writing in Greek “Meditations” which is still admired by many like Bill Clinton and Wen Jiabao. He was the last emperor of Pax Romania. The equestrian statue … Read more